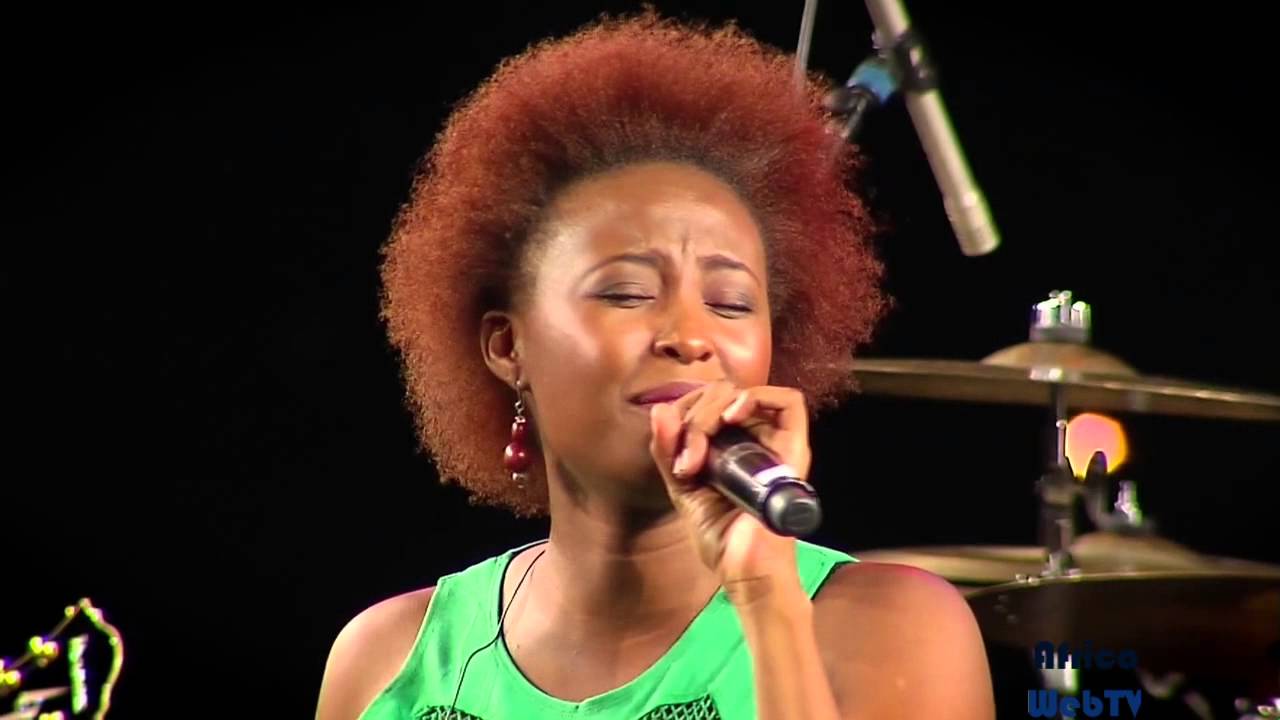 Here’s a short behind the scene documentary about the first workshop Under Joburg Skies. Under Joburg Skies is an initiative founded by Zola Maseko (film director), Andrea Larnyoh (music management, values educator) and Andreas Cohrs (music and project manager) in order to strengthen local structures in culture and arts with a main focus on music and film in Johannesburg, South Africa.
Arranged by musical director Zwai Bala and filmed by film director Zola Maseko, more than 30 South African and international artists performed on the 50 square meter stage, built on the roof top of The LOFT. Sunset over downtown and Hillbrow were the amazing backdrop. 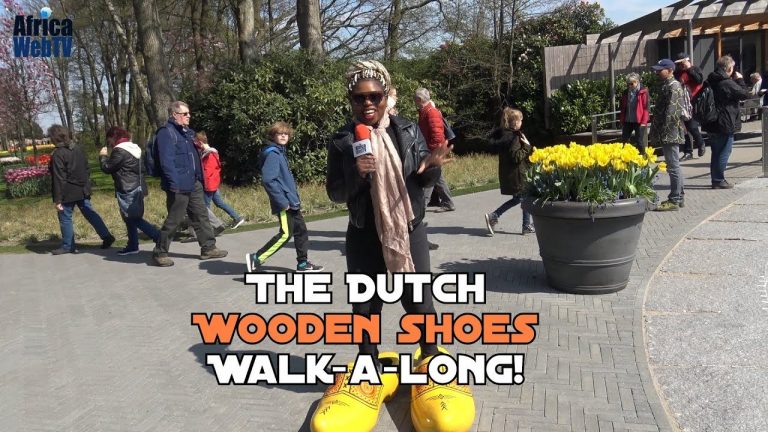 Having fun while being African. Watch Africa Web TV’s Aureliarita having fun at the famous Keukenhof flower garden in Lisse, near Amsterdam. 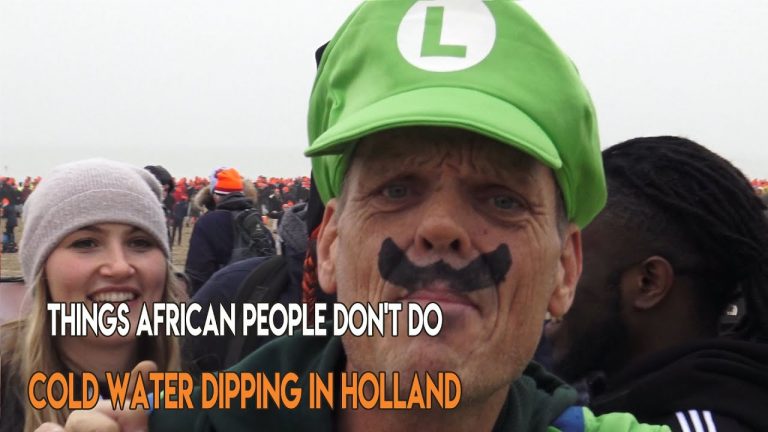 There are just some crazy things Africans don’t do or are not built for. One of them is the Dutch tradition of diving, into the North Sea (that is the ocean!) in the Scheveningen beach on New Year’s day when temperatures are at freezing point! Madness! Africa Web TV’s Bayo Fayemi went to find out… 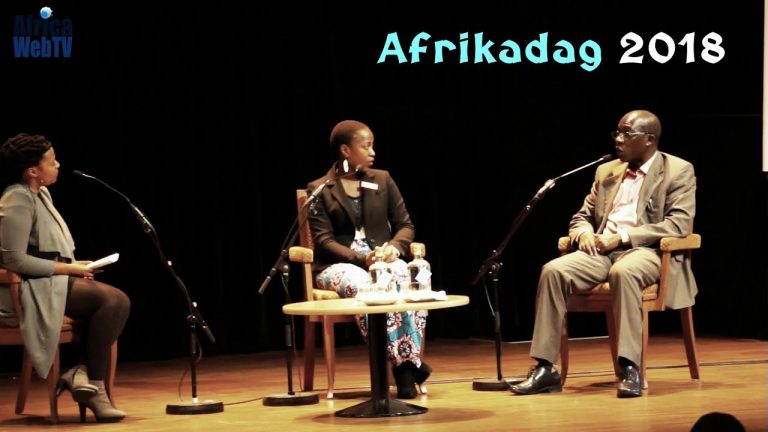 This is a brief look back at Afrikadag 2018 the event on Africa and international cooperation, organised by FEPS and FMS at the Royal Tropical Institute (KIT) in Amsterdam. Watch out for the full report soon. 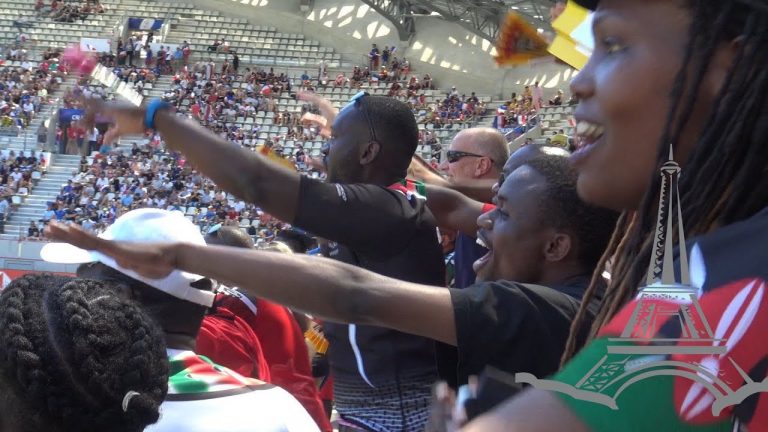 Kenyans are fanatical about Rugby Sevens. Kenyans from everywhere descend in their thousands to Paris every year to support their team. It was a stressful season-ending event for the Kenyan supporters in Paris. Kenya was on the brink of relegation depending on how the matches went. That, to many Kenyans in Europe and afar, would… 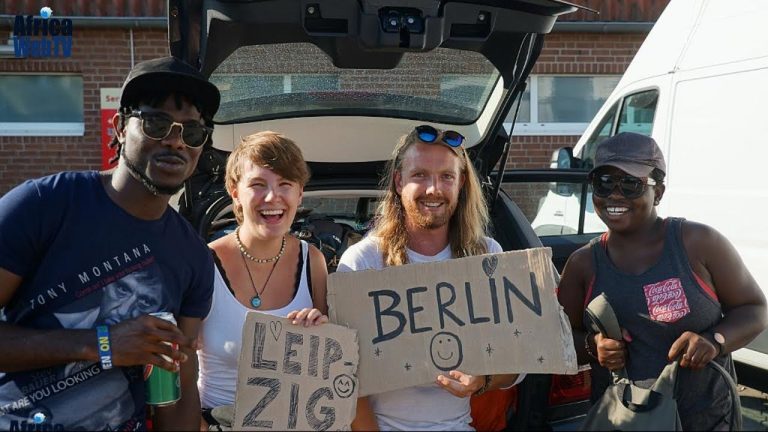 A summer with a difference. This summer the Africa Web TV crew went on a road trip to some historical cities in The Netherlands, Poland and Belgium. This is just a teaser with the singer JANNE whom we picked up along the road in Germany. 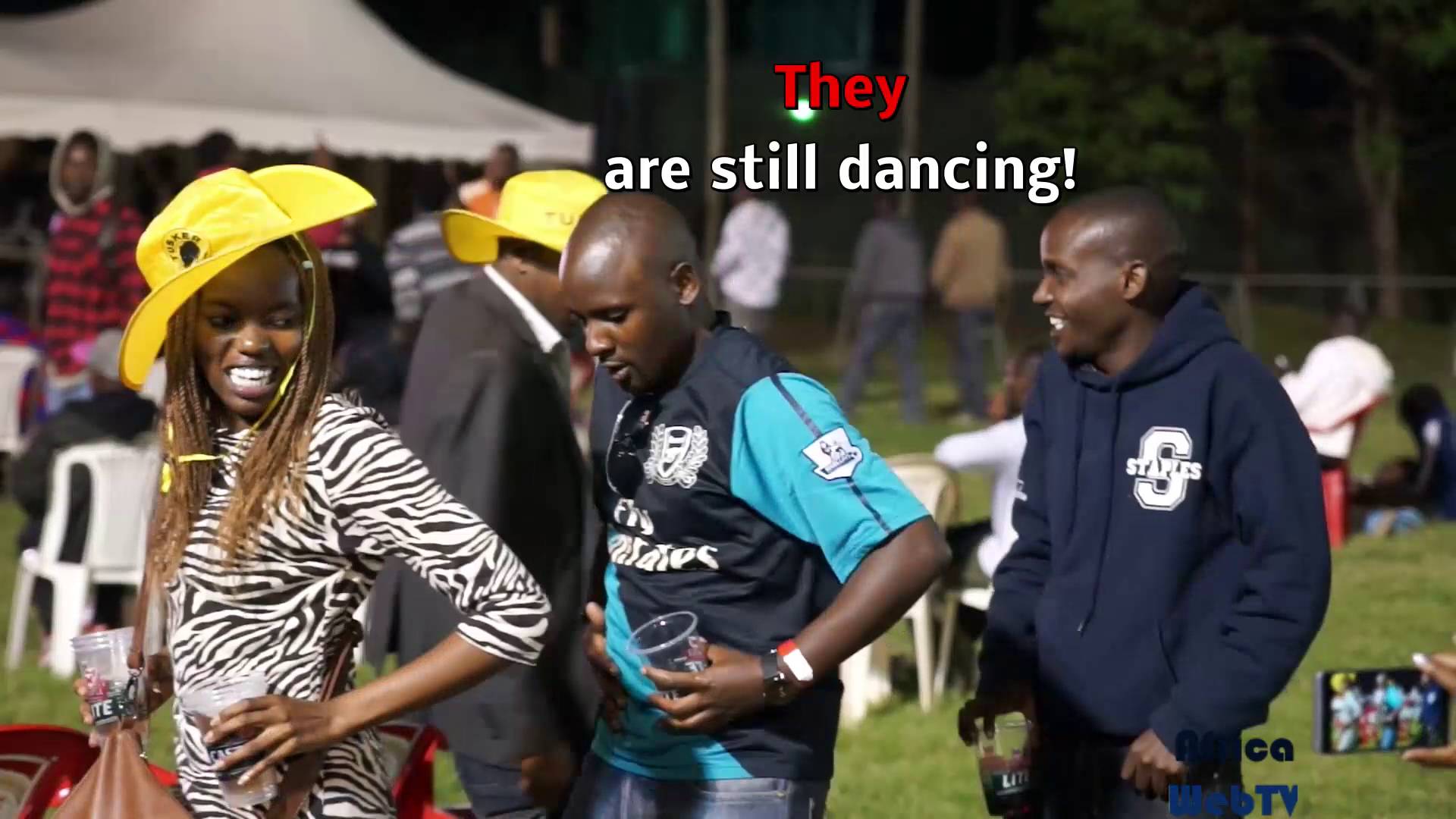 Beautiful women, urban Maasai, lively nightlife, delicious cuisines and more. Have you been to Nairobi, Kenya lately? This video should give you a brief impression of our latest visit to this vibrant city.