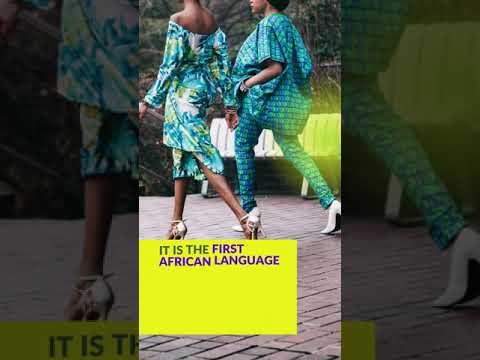 The United Nations has declared 7 July each year as the world’s official day to celebrate the Swahili language. It is the first African language to be recognised by the UN and have its own day of celebration. Swahili is also the only African language to have been officially recognised by the African Union. Swahili, also known by its native name Kiswahili, is a Bantu language and the native language of the Swahili people.The exact number of Swahili speakers, be they native or second-language speakers, is estimated to be between 100 million to 200 million.

In 2018, South Africa legalised the teaching of Swahili in schools as an optional subject to begin in 2020. Botswana followed in 2020, and Namibia plans to introduce the language as well. Shikomor (or Comorian), an official language in Comoros and also spoken in Mayotte (Shimaore), is closely related to Swahili and is sometimes considered a dialect of Swahili.

Please consider joining this channel to get access to perks:
https://www.youtube.com/channel/UCljBfmJffQppZYiX2h3pgGQ/join 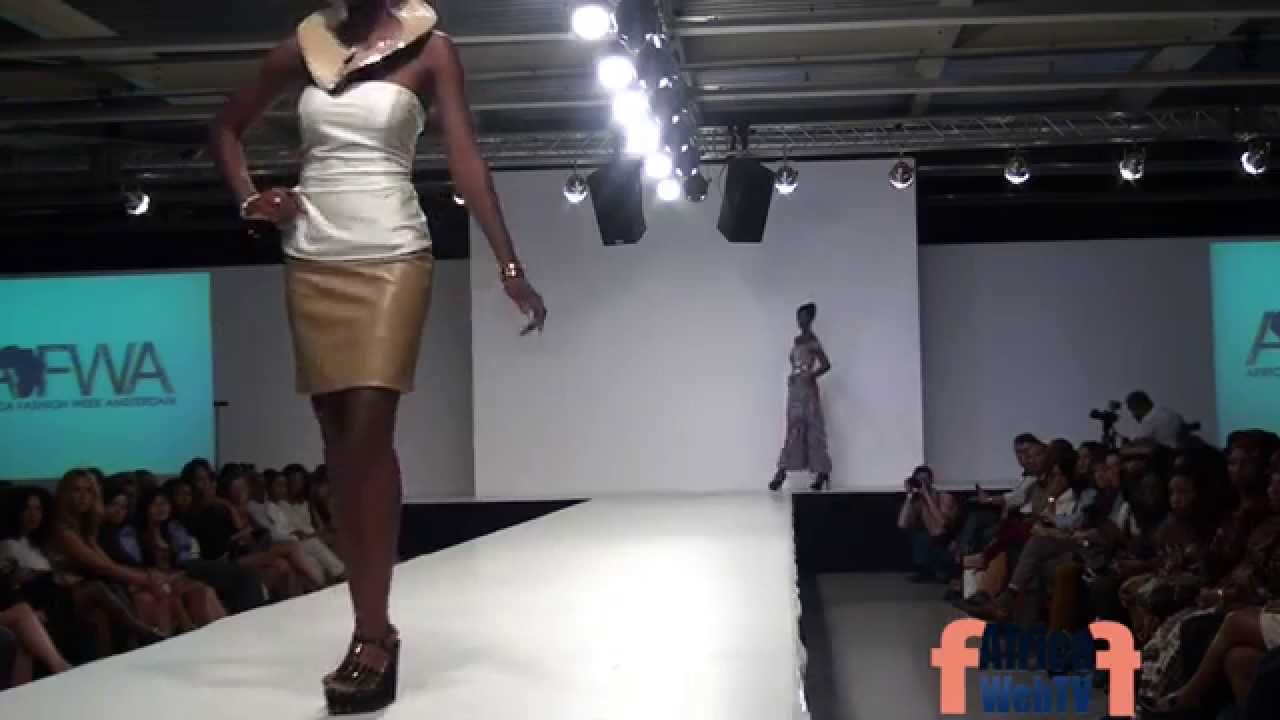 The Alisha collection during the Africa Fashion Week Amsterdam 2014 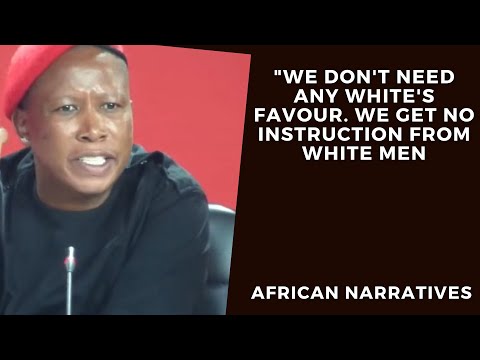 Julius S Malema demonstrating that he is a pragmatic when it comes to South African politics. Please consider joining this channel to get access to perks: https://www.youtube.com/channel/UCljBfmJffQppZYiX2h3pgGQ/join https://tiktok.com/@africawebtv https://instagram.com/africawebtv https://facebook.com/webtvafrica Tweets by africawebtv https://africawebtv.nl © Africa Web TV 2021 #JuliusMalema #SouthAfrica #AfricanNarrative 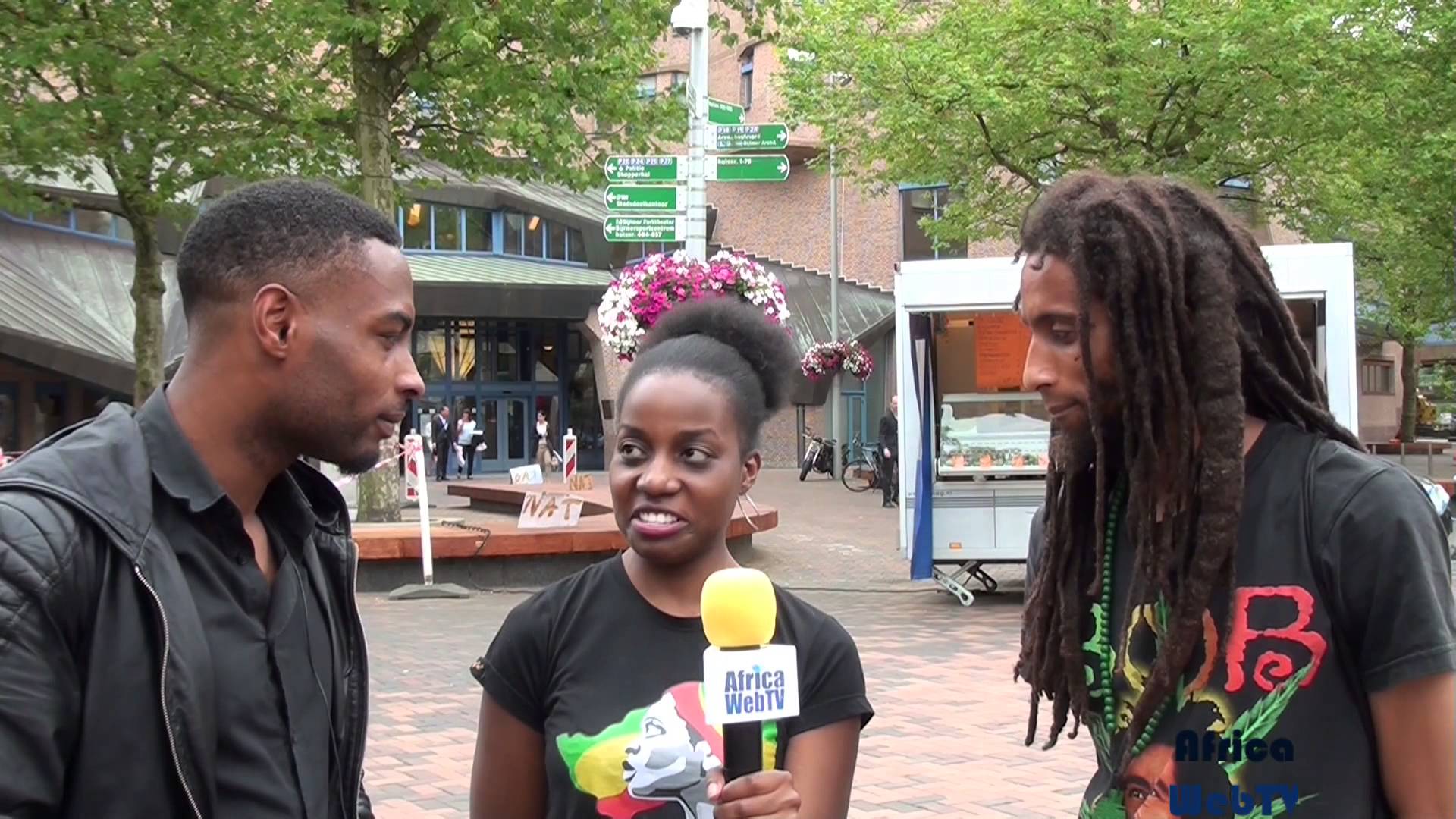 How much do people really know about Africa? In this first episode, Africa Web TV’s Phay Mutepa goes to the street of Amsterdam to test people’s knowledge. You will be surprised at some of the answers. 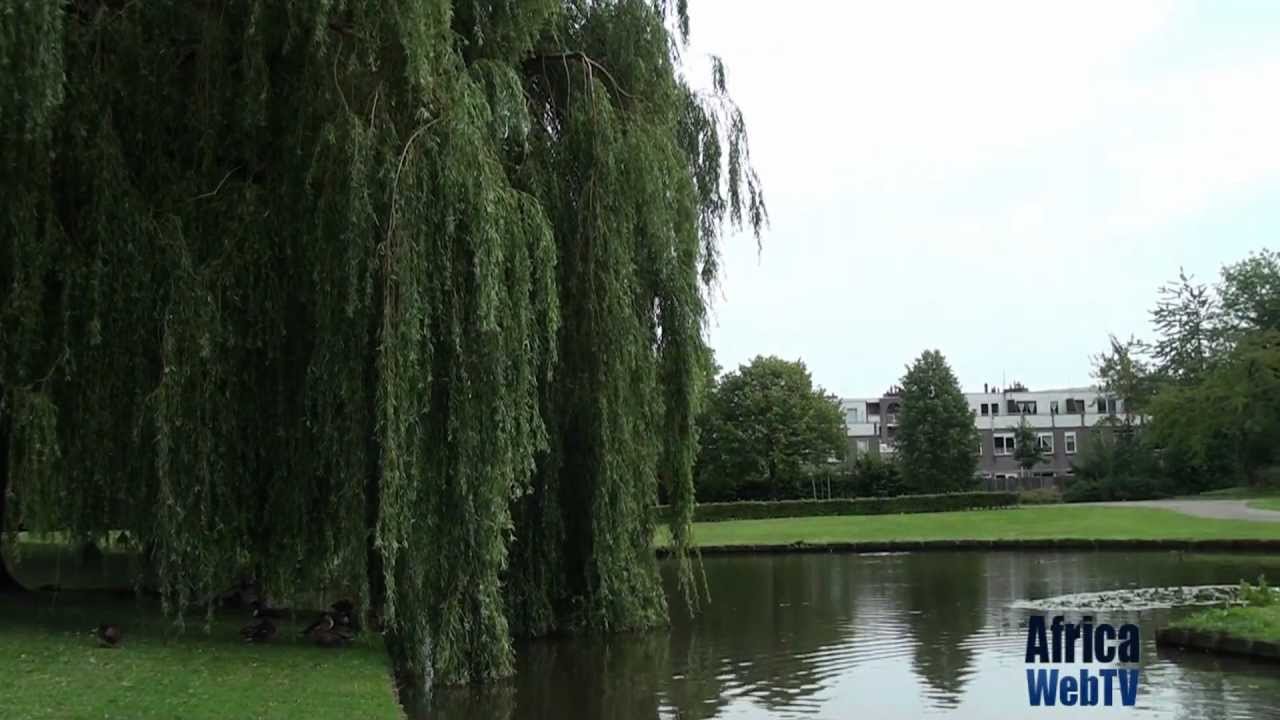 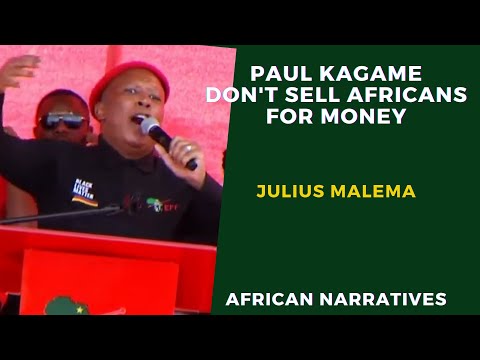 In his Freedom’s Day rally, Julius Malema berates President Paul Kagame for the Rwanda – UK deal to process UK refuges in Rwanda. He calls on Zimbabweans in South Africa to go home and vote out the ruling ZANU PF party of Zimbabwe. The king of Swaziland did not escape Malema as he (Malema) reminds… 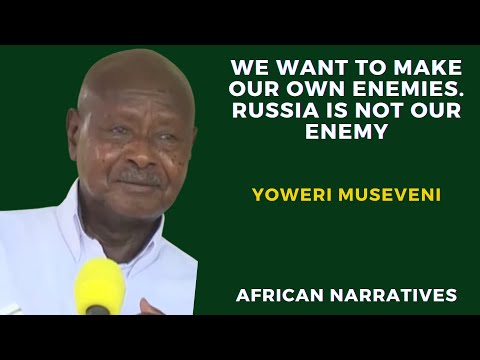 President Yoweri Museveni says Russia has been a long-time friend and ally of Africa and would stand by Russia. He says nobody can tell him who to receive or entertain. Africa cannot be enemies of someone else’s enemies. Africa has forgiven her former colonial masters. Sergei Lavrov in Uganda Please consider joining this channel to…