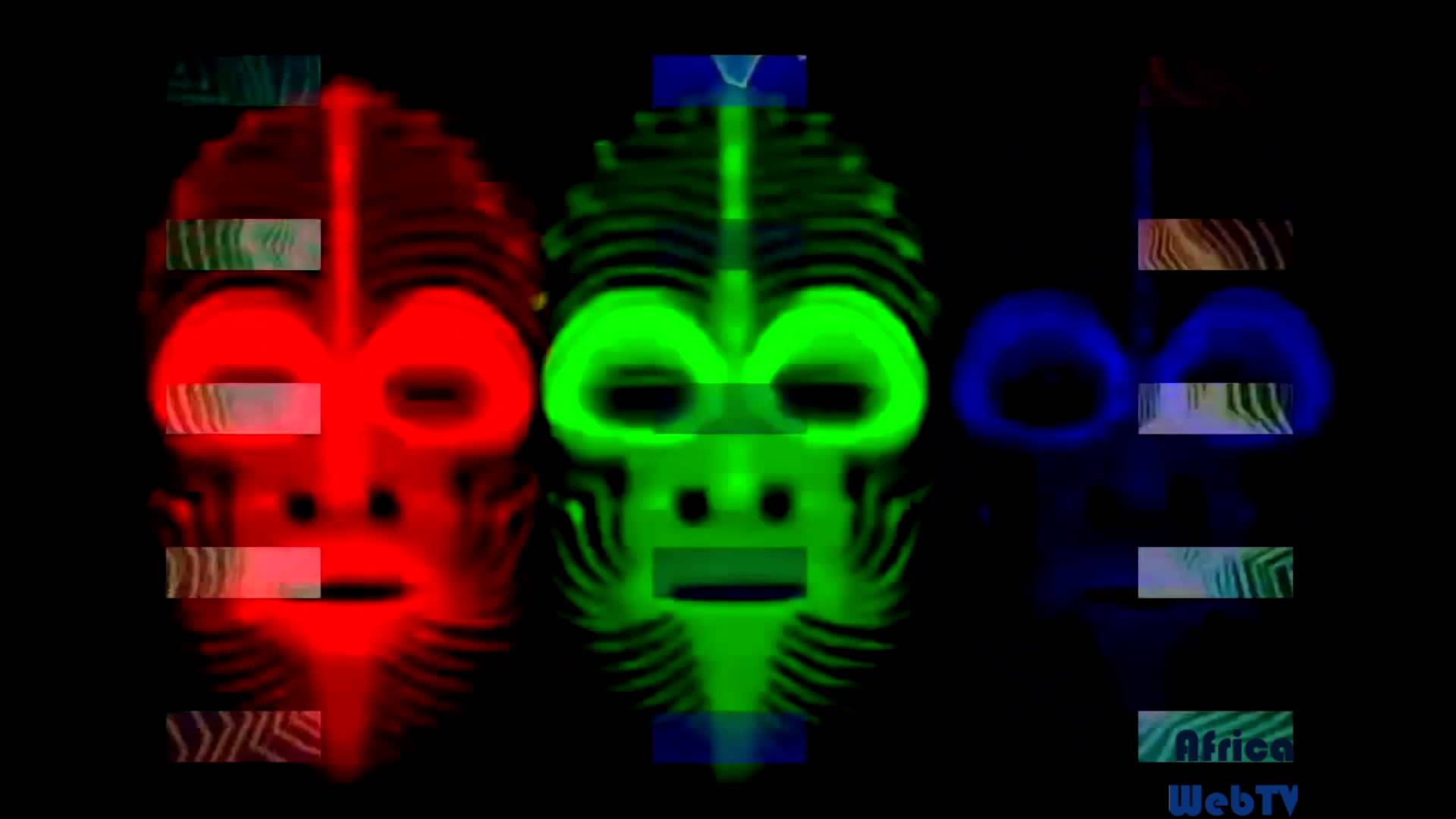 Breaking boundaries. Benjamin Lebrave aka DJ Bbrave is a half-American, half-French promoter of Africa music. As the founder/owner of Akwaaba music label, he is at the forefront of promoting Africa music worldwide. As DJ he brings African music to new audiences in Africa, Europe, America and more. Africa Web TV met him in Zomerfabriek, Antwerp during his current European club tour. DJ Max Le Daron another promoter of African music makes a cameo appearance in this video report. 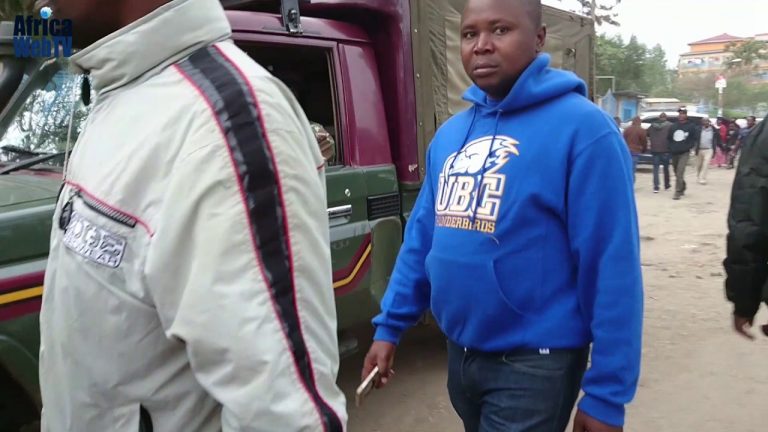 The Kenyan elections are here and voter participation is huge. People get up early to cast their ballots. There are long queues and enthusiasm to perform their civic duties. Christine Nyotta and Aurelia Marchellus report from Nairobi, Kenya. 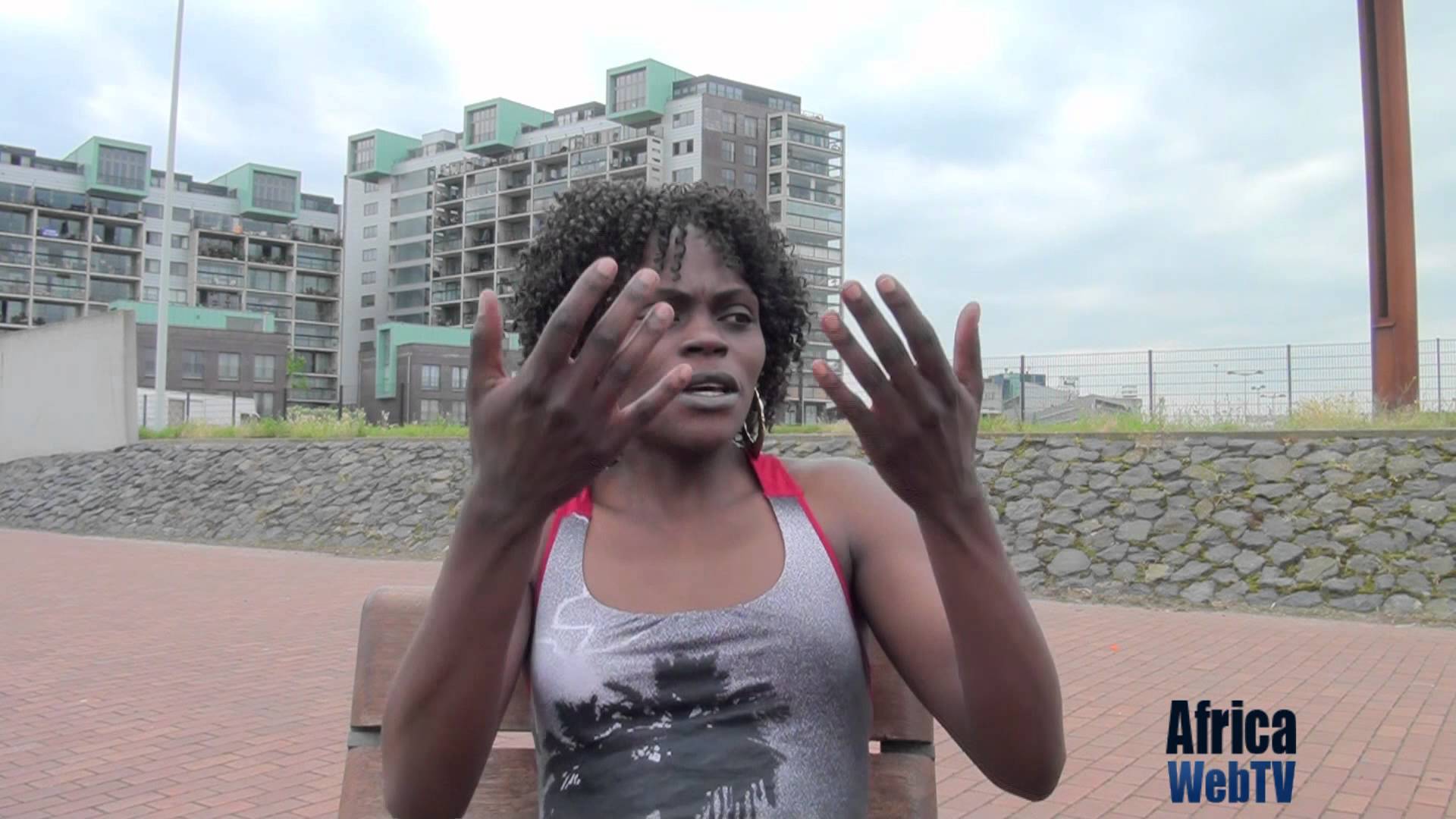 Yvet talks straight about issues. She holds no barrel and pulls no guns. She just tells it as she sees it. In this episode Yvet gets tough with the interviewer. She talks about white people adopting black children, about Chinese people with rhythm, about how she wants to be seduced by a man. 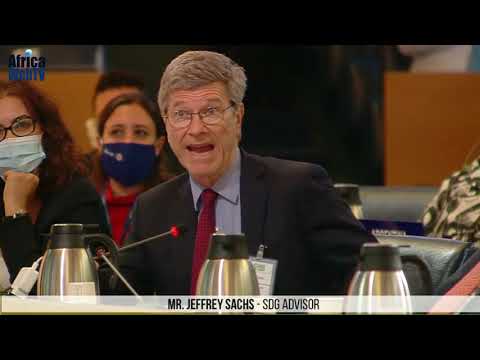 American economist Professor, Jeffrey Sachs exposes how America, its Western allies, the CIA and the defence industry have rigged the system to keep Africa from being prosperous. It is a stunning expose and rebuke to the present world order. Jeffrey David Sachs is an American economist, academic, public policy analyst and former director of The… 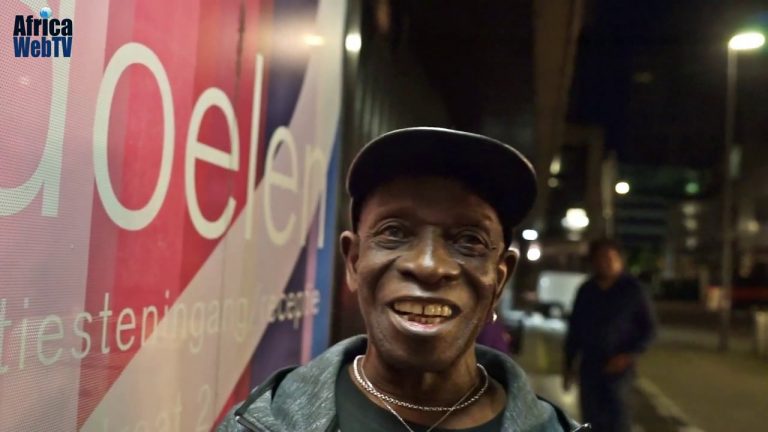 Tony Allen is without a doubt one of the greatest drummers that has ever lived. He has been credited as being the driving force behind what is known as Afrobeats together with Fela Kuti. He has worked with almost everyone, every genre and every generation in the music business. We met up with him 2016… 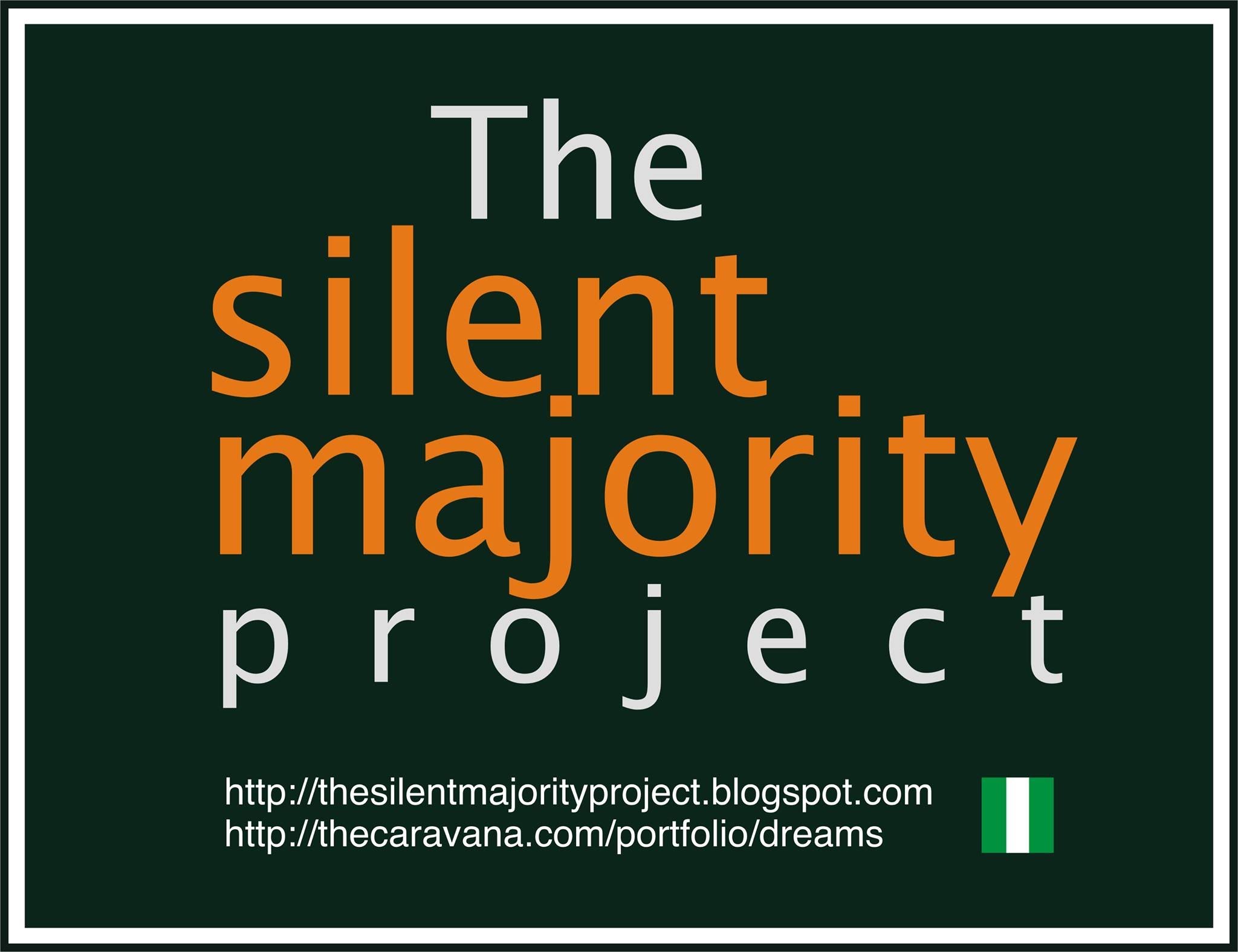 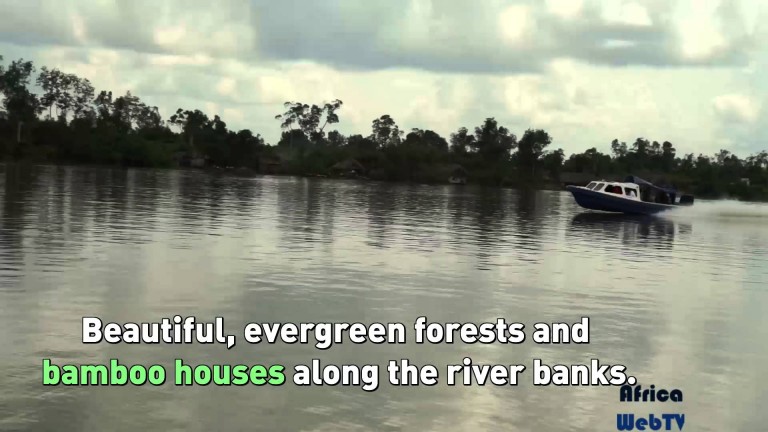 The beautiful Dodo river in the Niger – Delta region of Nigeria. Sailing on it, you can only marvel at how nature has blessed the whole region.