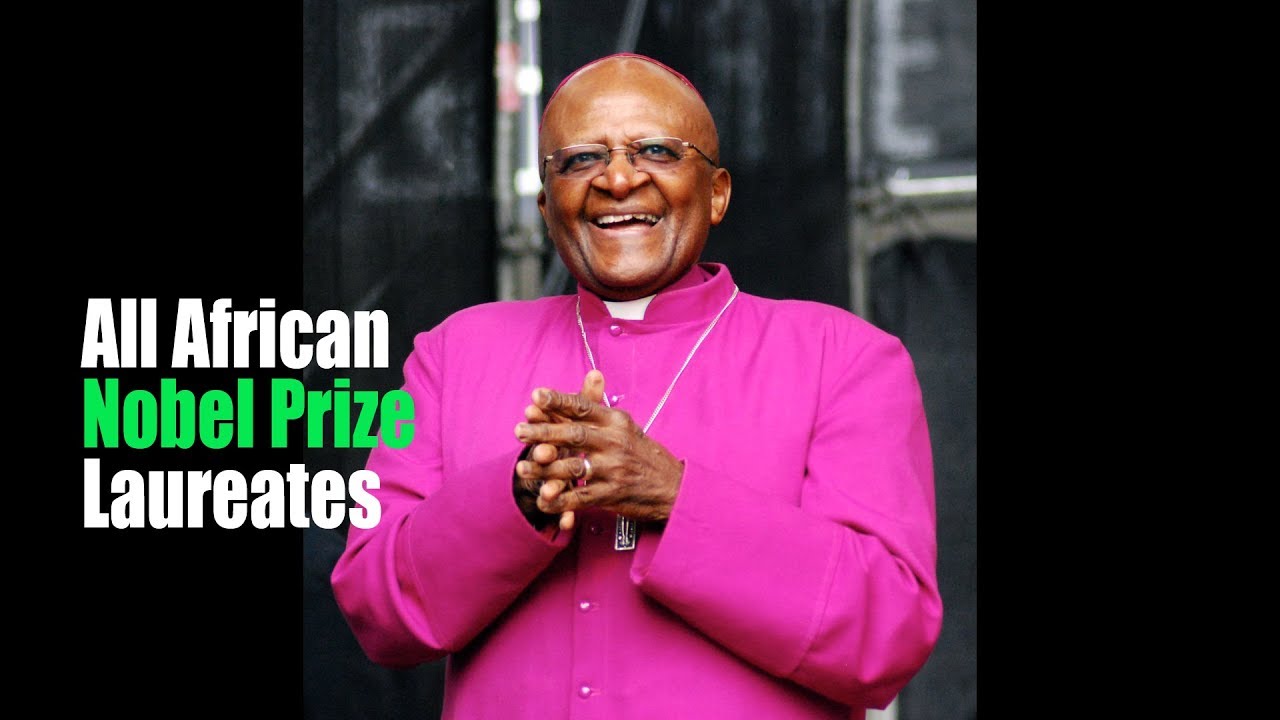 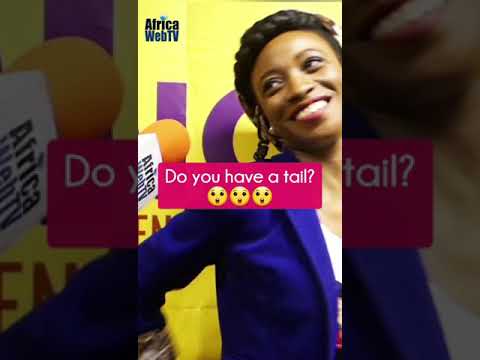 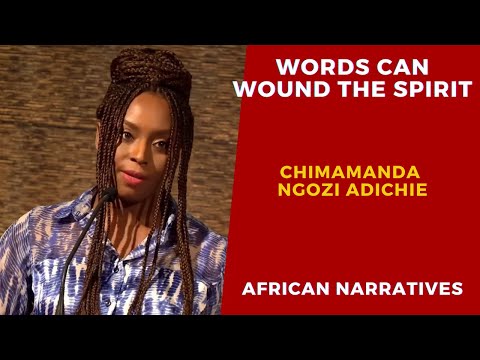 Another Chimamanda Ngozi Adichie masterclass! Chimamanda Adichie’s speech at 2022 PEN America’s Words on Fire: Writing, Freedom and The Future. She strongly defends free speech & the right to disagree with one another. She says the fear of causing offence has become a fetish. Stories and words matter she concludes. Please consider joining this channel… 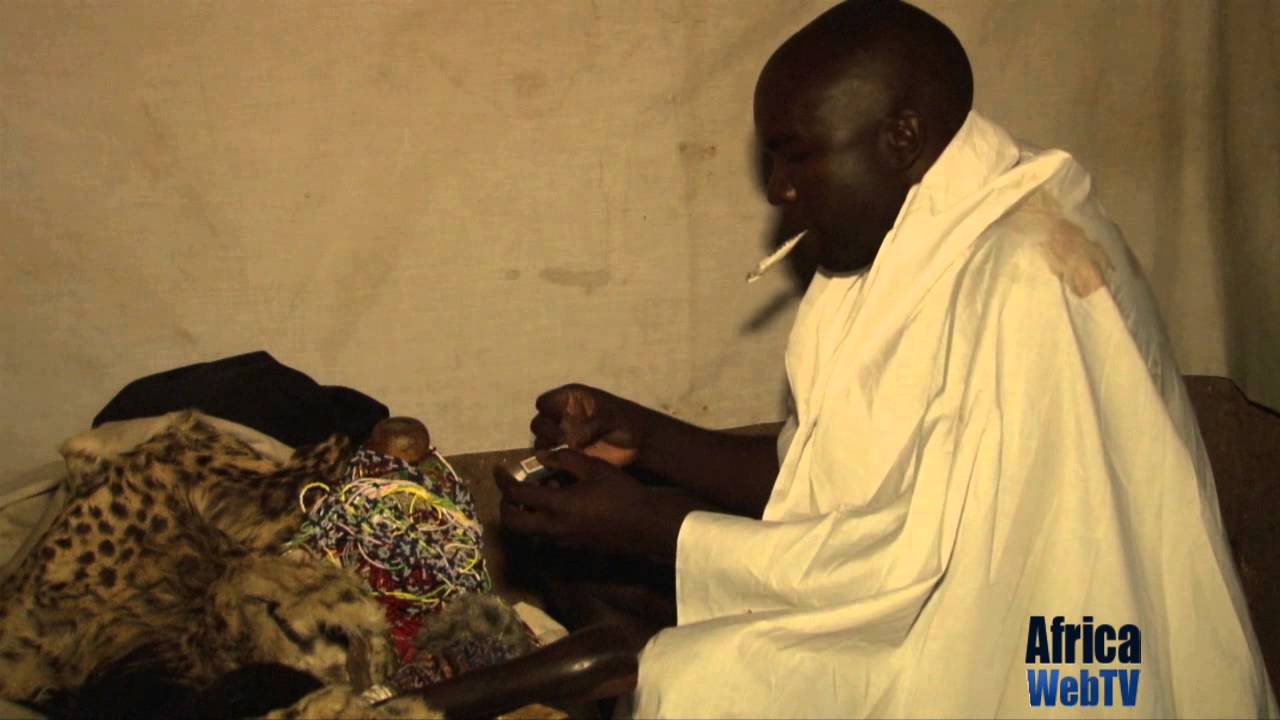 This is about a healer who brings back lost lovers. A man whose wife ran away because he is impotent comes for help. The doctor sends one of his powerful spirits after her and the next day………..Watch what happens next! All the copyrights belong to Ton van der Lee! 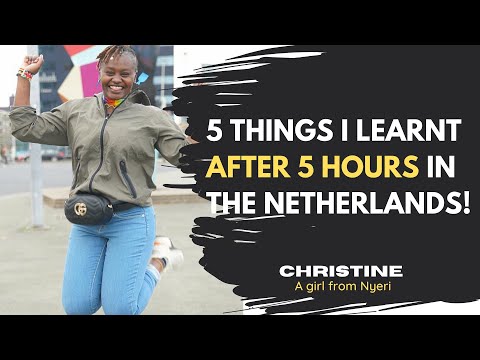 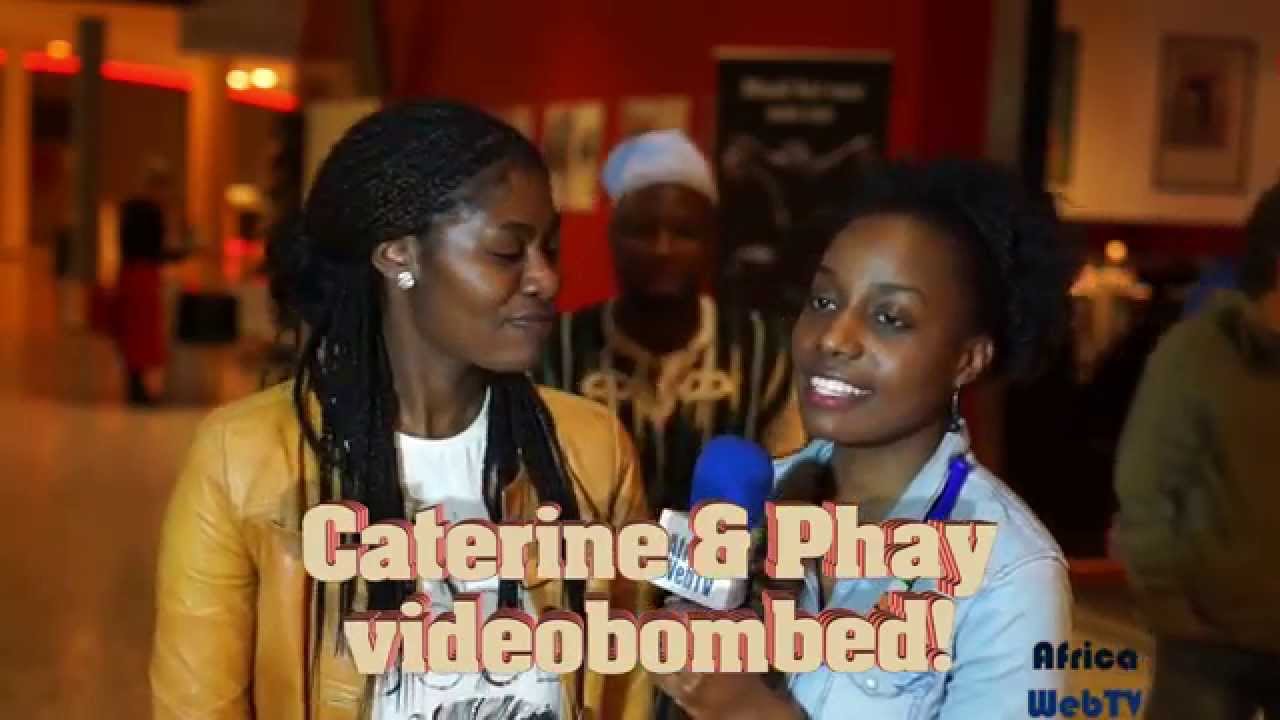 At Africa Web TV, we work hard and chill harder! We also know how to laugh at you but mostly at ourselves. Enjoy this short compilation 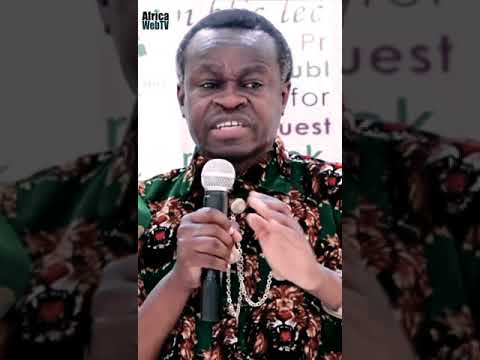