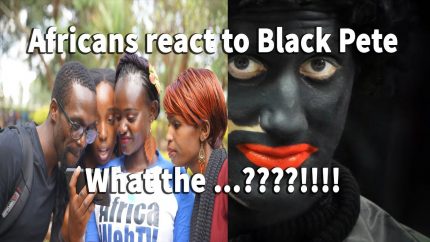 Zwarte Piet, also known as Black Pete or Black Face is a Dutch tradition whereby some white people paint their faces black as helpers of Saint Nicholas (Sinterklaas) in the month of November until 5th December. This controversial tradition has come under frequent scrutiny because many see it as an outdated caricature of black people bordering on racism. Africa Web TV asked people in Nairobi, Kenya what they thought of this Dutch tradition.

Does it snow in Africa? Kids talk at Christmas Market Aachen 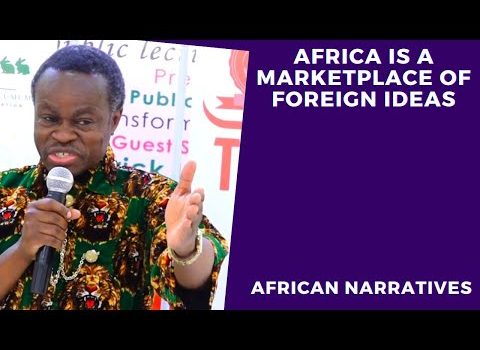 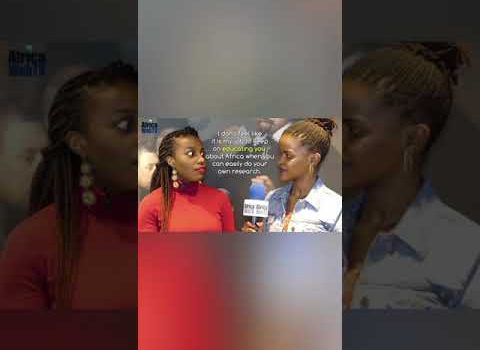 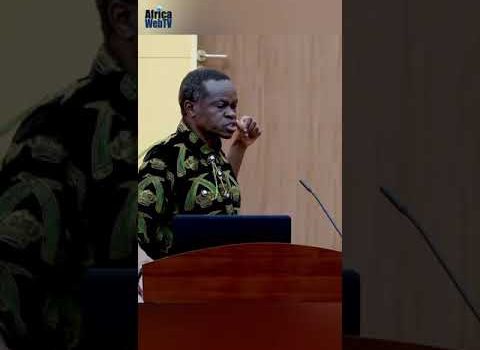 Africa Makes Things Too Difficult For Itself – PLO Lumumba #Shorts 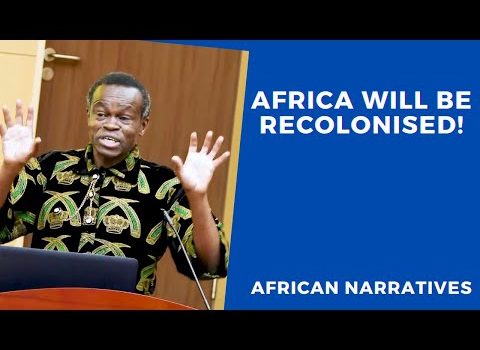