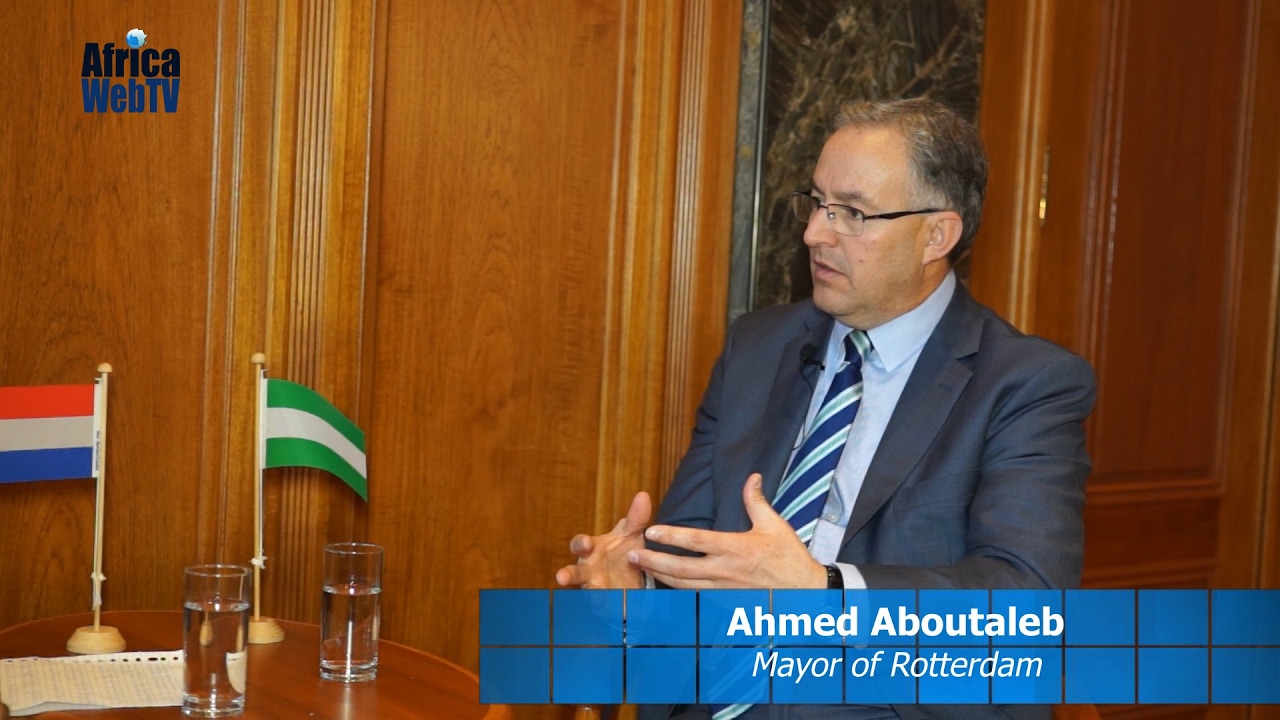 Immigrant, Moroccan, Muslim, Inspirational, African! Talking of African role models! Ahmed Aboutaleb, mayor of Rotterdam, is the first Muslim migrant and the first person of African origin to become the mayor of one of the largest cities in Europe. To the world, he became famous for his speech after the Charlie Hebdo terrorist attacks in Paris in which he denounced Islamic terrorists in very sharp language. This earned him an invitation to the White House. Africa Web TV sat down with him in the city hall of Rotterdam to talk about a variety of issues including how he sees his role in the wider society. 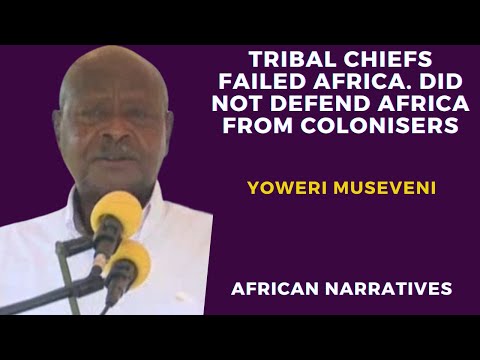 President Yoweri Museveni of Uganda blames African tribal chiefs for failing to defend Africa against colonisers. He says there is nothing Africa cannot do if it comes together. Yoweri Museveni was speaking at the closing of East African Court Of Justice Conference held in Uganda. Please consider joining this channel to get access to perks:… 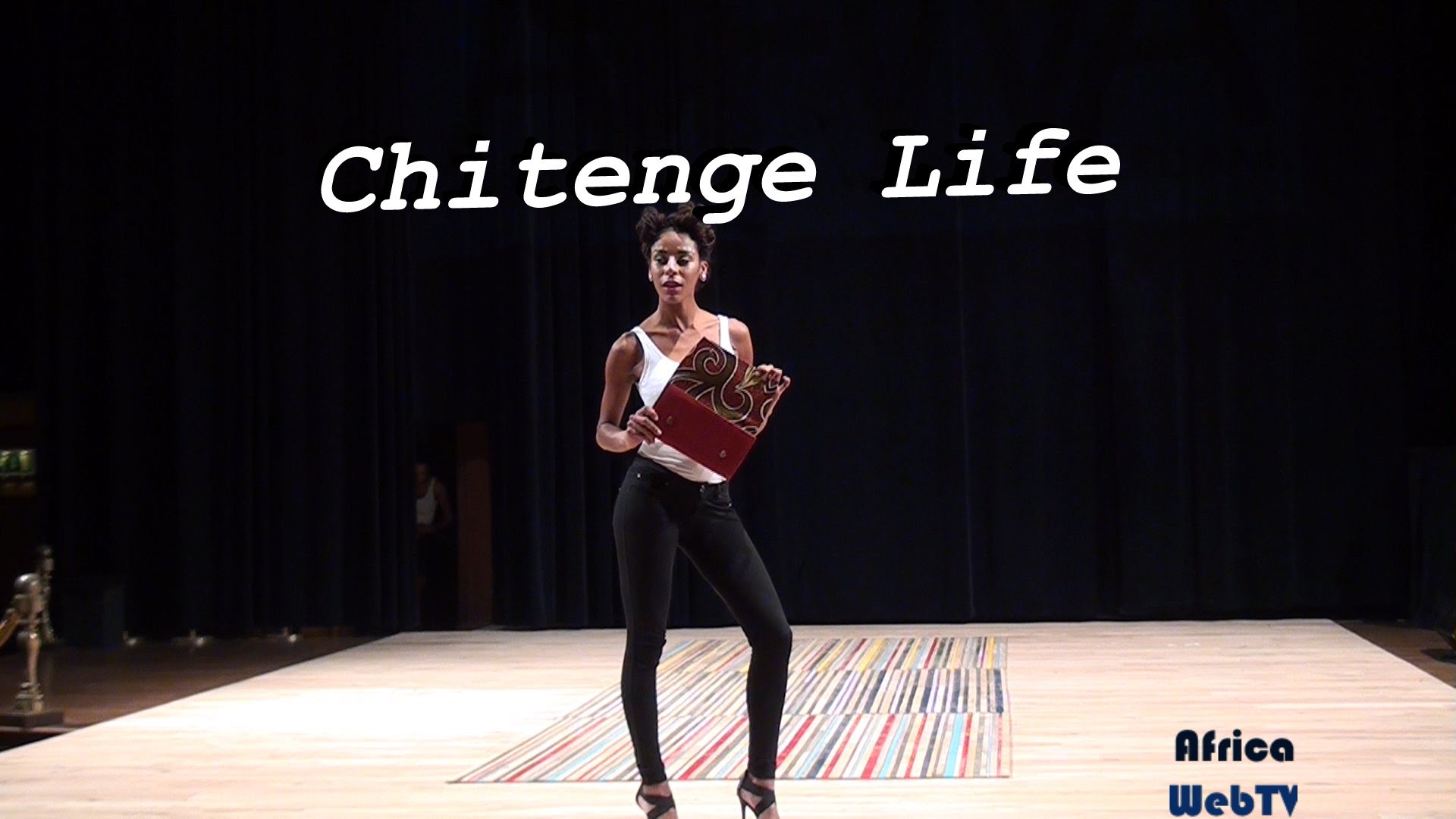 The Chitenge Life collection at the Africa Fashion Week Amsterdam 2015. It is a luxury clutch purse line that combines Chitenge (African prints) and leather. 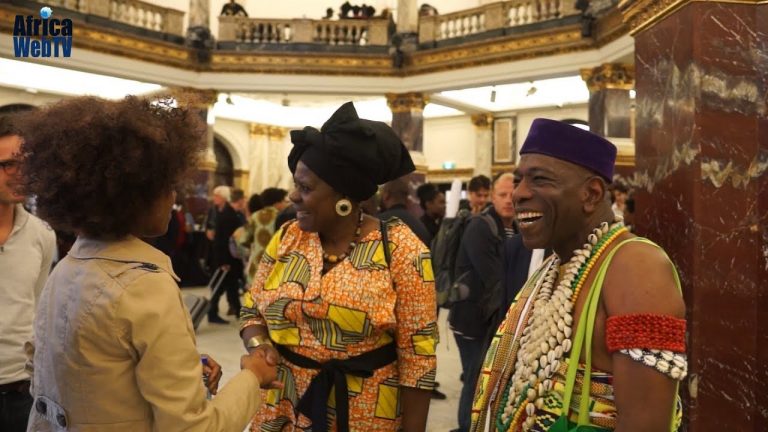 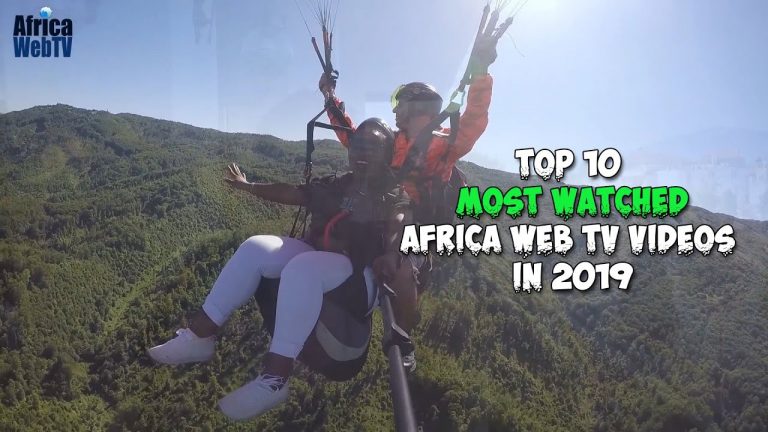 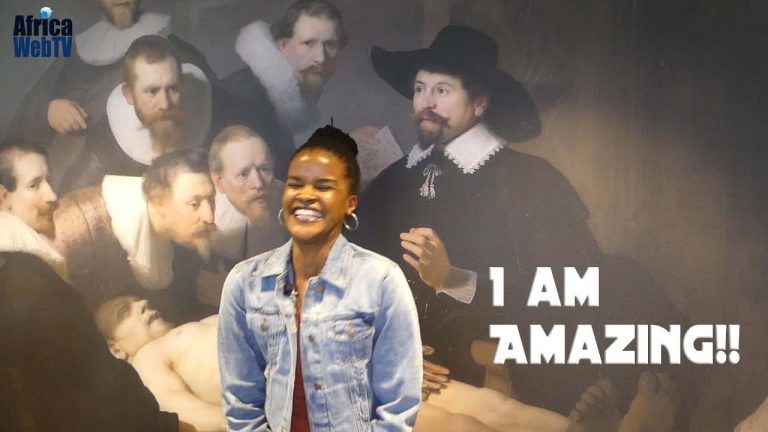 Anita Otchere (Presenter/editor a Africa Web TV) was born in Nairobi, Kenya and moved to the Netherlands with her parents at the age of two. As a daughter of parents who had a passion for travelling, Anita picked up the travel bug and has visited many places all over the globe. Her biggest passion is… 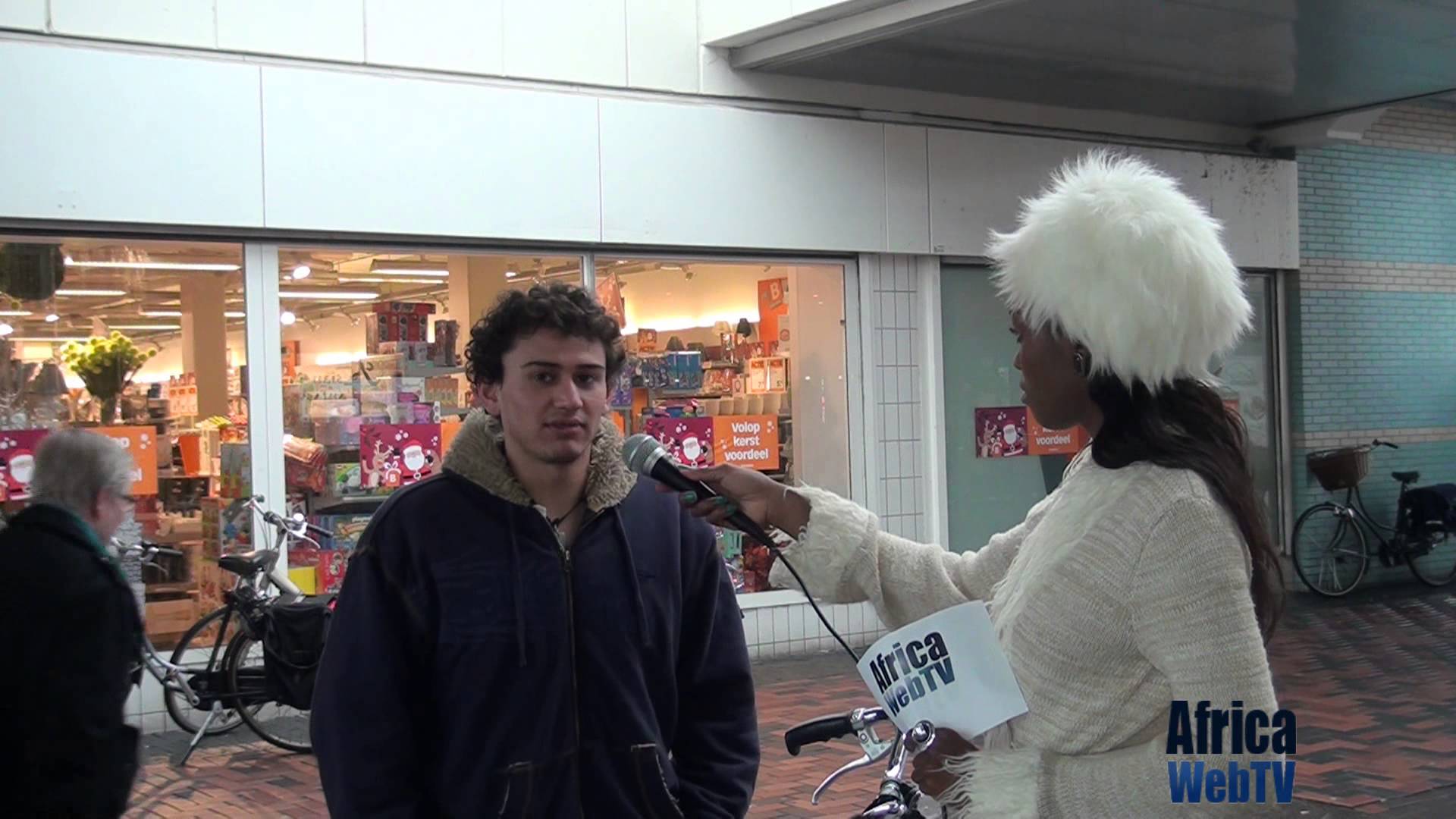 The world was supposed to end on Friday 21 December 2012. At least according to some doomsday theorists who (mis)read the Mayan calendar. So Africa Web TV’s Blessing Njoh went on the street of Amsterdam to speak to the survivors!