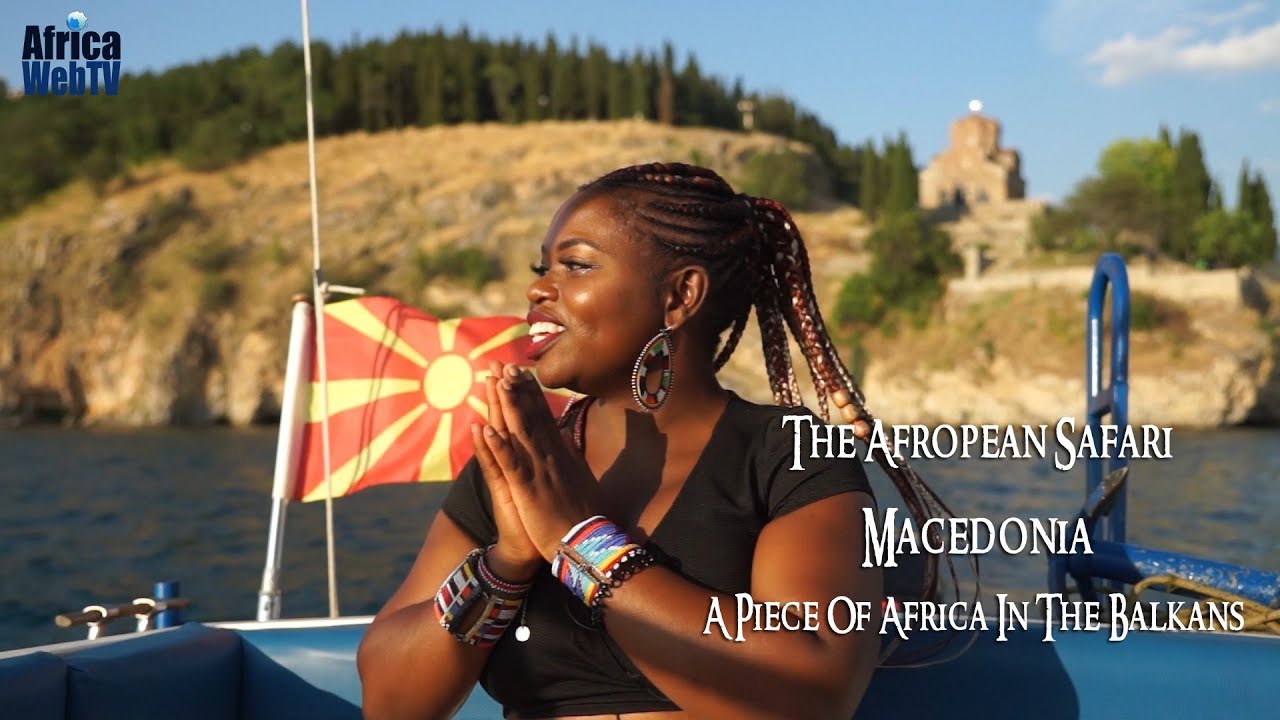 Where is Macedonia? Who are the people of North Macedonia? How do they react to black people? In the latest in our Afropean Safari series, follow Africa Web TV’s Aureliarita Marcellus as she explores the country, the cuisine, the picturesque mountains, the array of churches, lakes and more. It turns out, Macedonia in many ways, is just a beautiful African country tucked away in the middle of Europe!

North Macedonia, is a country in the Balkan Peninsula in Southeast Europe. It is one of the successor states of Yugoslavia, from which it declared independence in September 1991 under the name Republic of Macedonia. North Macedonia has a fascinating past and a complex national identity. 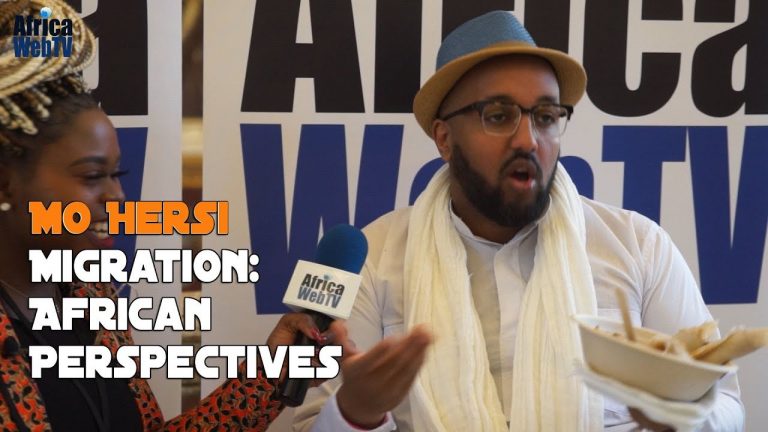 Mo Hersi the Messenger shares his personal story of migration from Africa to Europe as a kid. Mo Hersi the comedian get serious as he shares his experiences an African man growing up in the Eastern part of Holland. He talks about the first time went back to Ethiopia. Does he believe that all races… 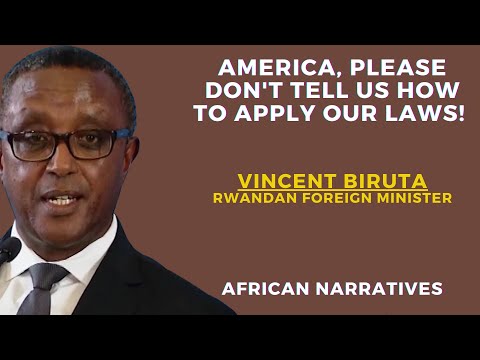 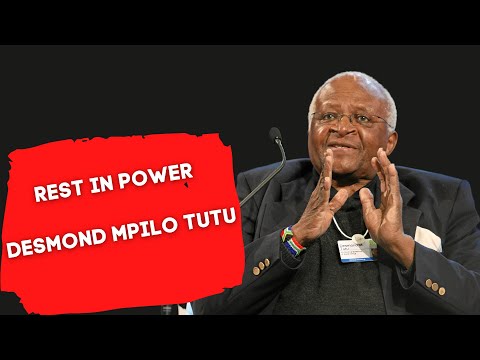 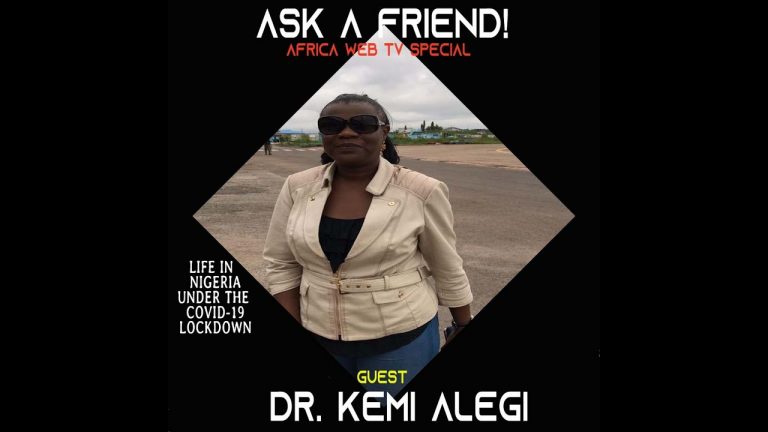 Ask a Friend is a way of finding out what is happening in Africa and the rest of the world during the current Covid-19 pandemic. What is the situation in Nigeria as we speak? Who better to call than a government medical doctor in Lagos, Dr. Kemi Alegi to give us her perspective on the… 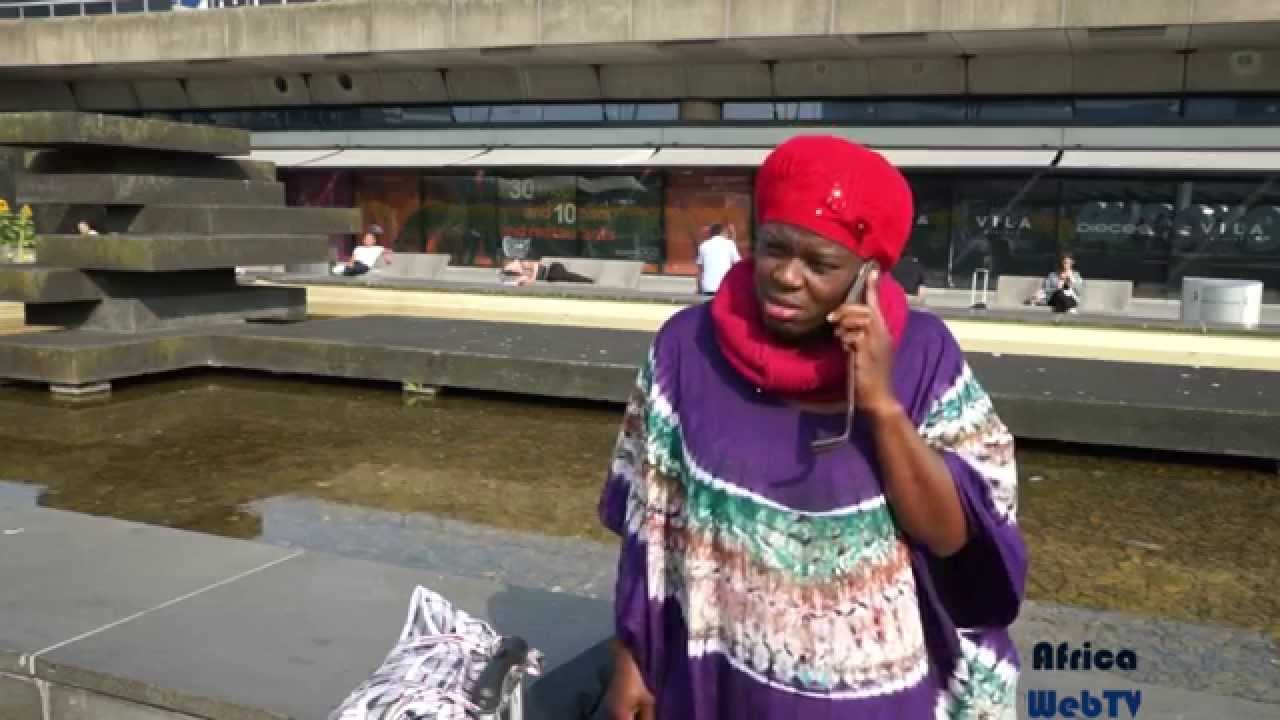 You have turned to Ice Fish! Affiong makes an immediate impression as she arrives at Schiphol Airport on a hot summer day feeling very cold even though it is 28 degrees Celsius! (Anita Hogan) takes a look at the European way of life from within the confines of her Calabar eyes. Hilarious and tongue-in-cheek weekly… 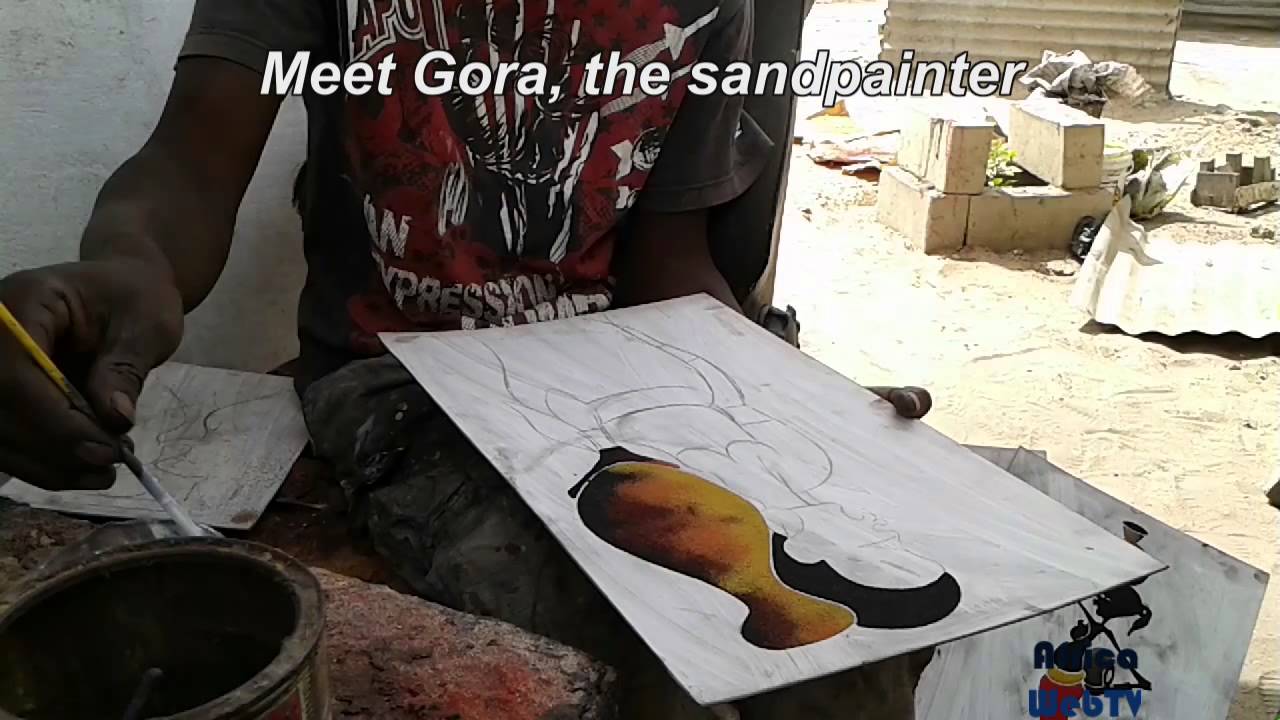 This is the teaser of Africa Web TV’s meeting with Gora; the sand-painter in Serekunda, The Gambia. The full report coming soon tells the story of this incredible man.