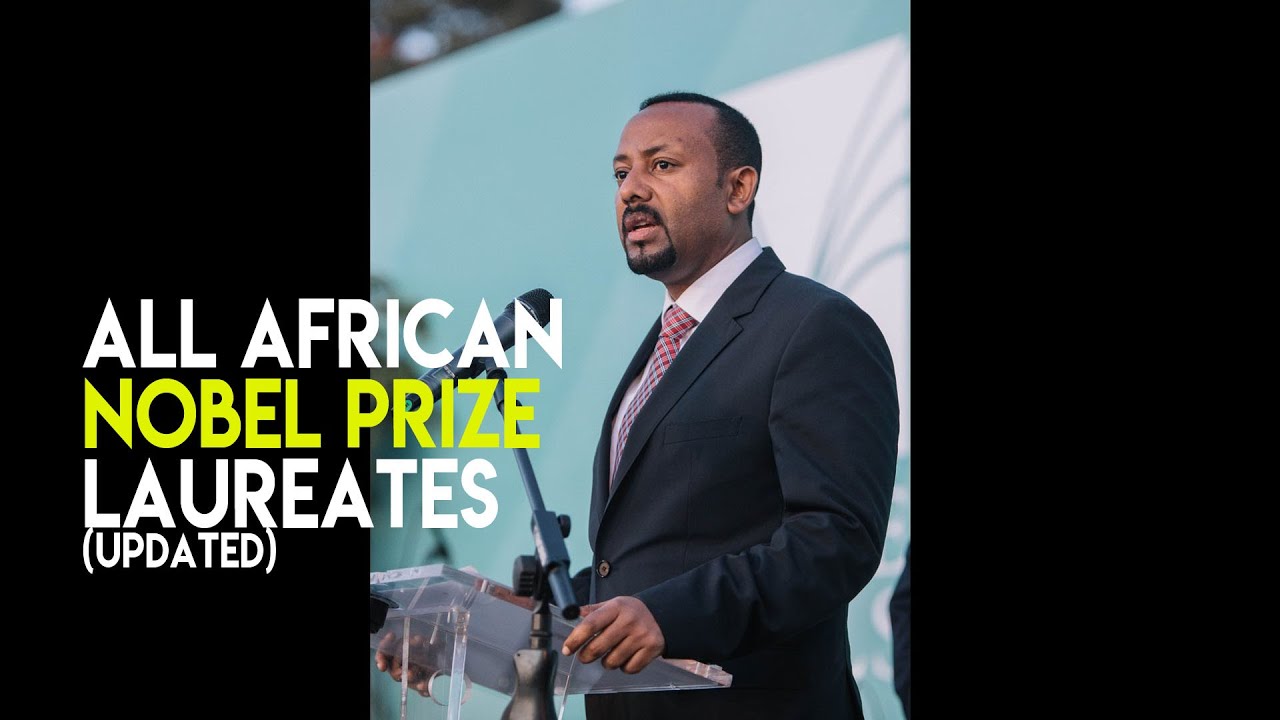 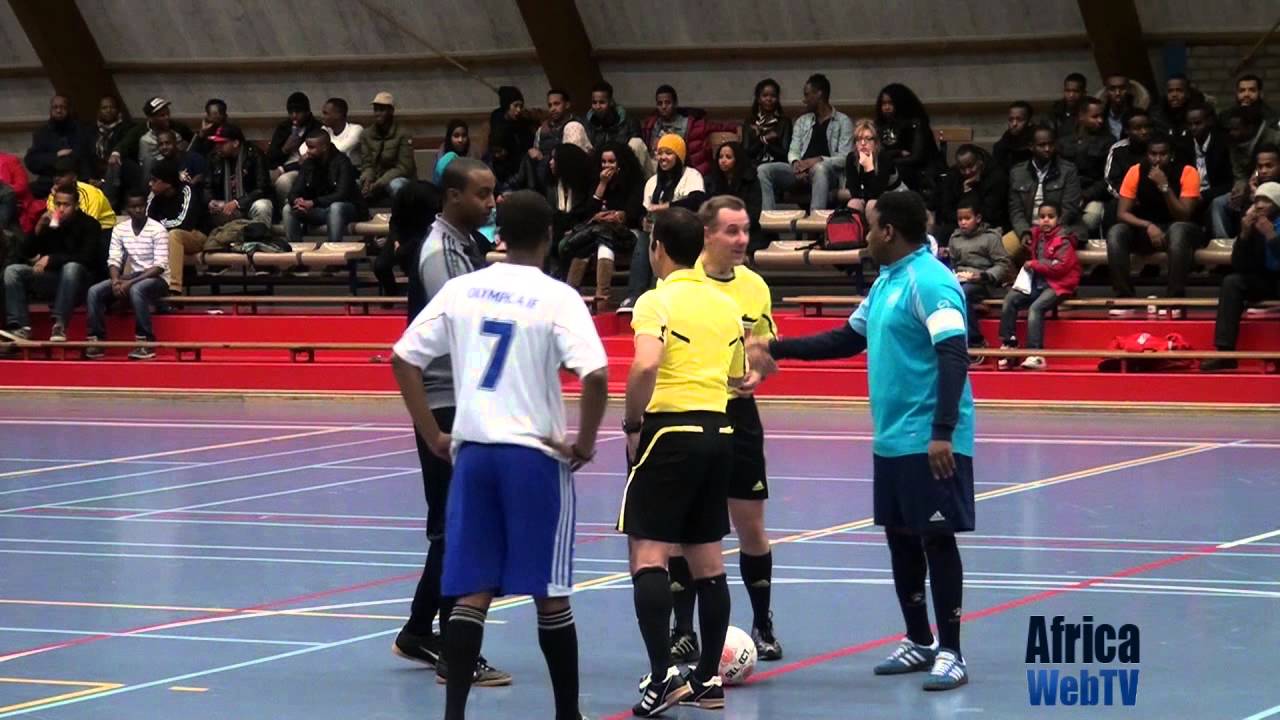 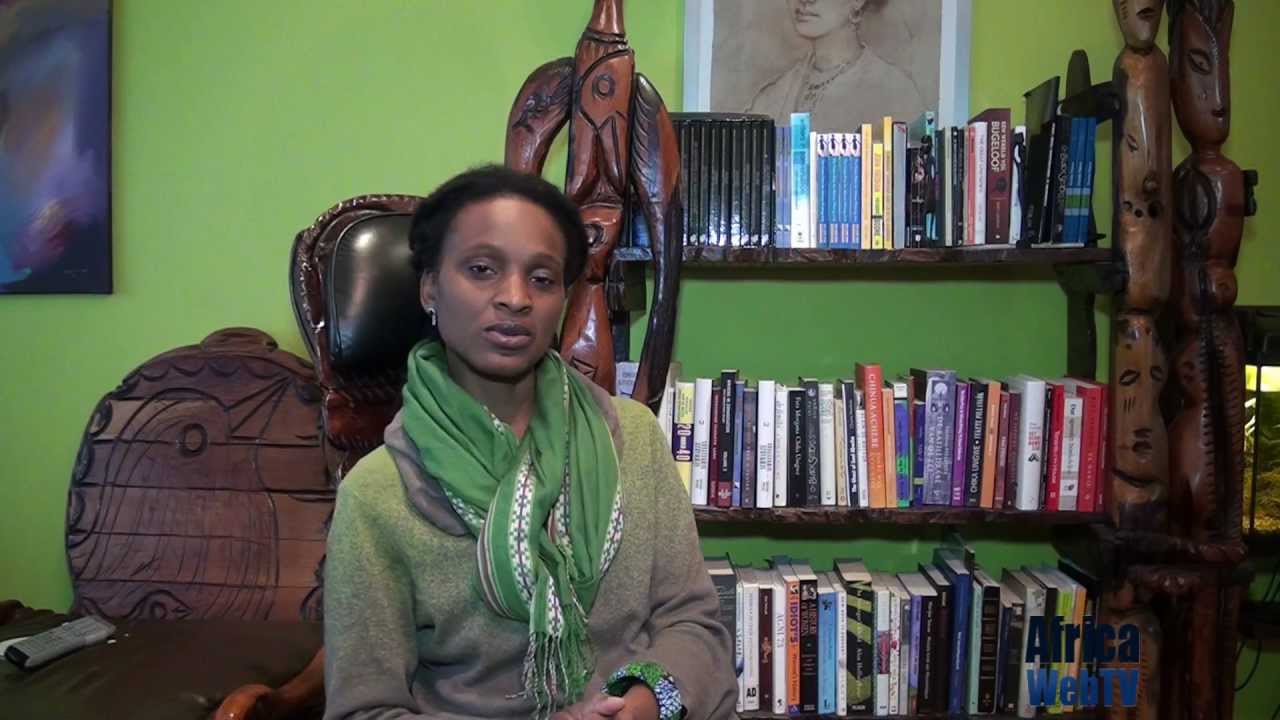 Africa Web TV proudly presents another enterprising African. This time we are honoured to present to you the award-winning best-selling Nigerian author, Chika Unigwe.Here she talks about her coming to Belgium, the inspiration for her books, combining writing with being a mother, wife and more. 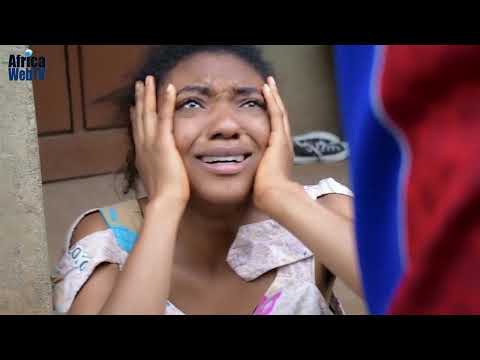 MY VOICE against violence is based on a true life story somewhere in Cameroon. "MY VOICE" is aimed at exposing the violence faced by the female population which is on the rise. In the movie it depicts the role of everyone in violent acts and the neglected third party. With the rising need to sensitise… 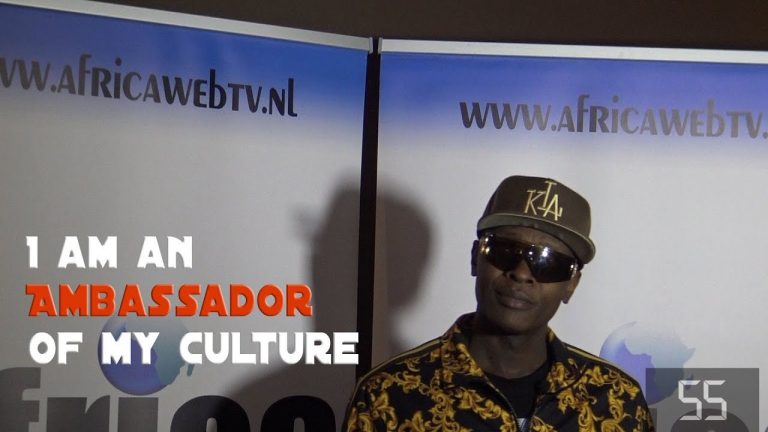 1 Plus 2 with African Afrobeat superstar /singer/songwriter/entertainer Jose Chameleone! How much do you really know about Jose Chameleone? What is Jose Chameleone’s biggest regret in life? Which artist would he like to work with? Which was the happiest day of his life so far? Jose Chameleone had to answer all of these questions and… 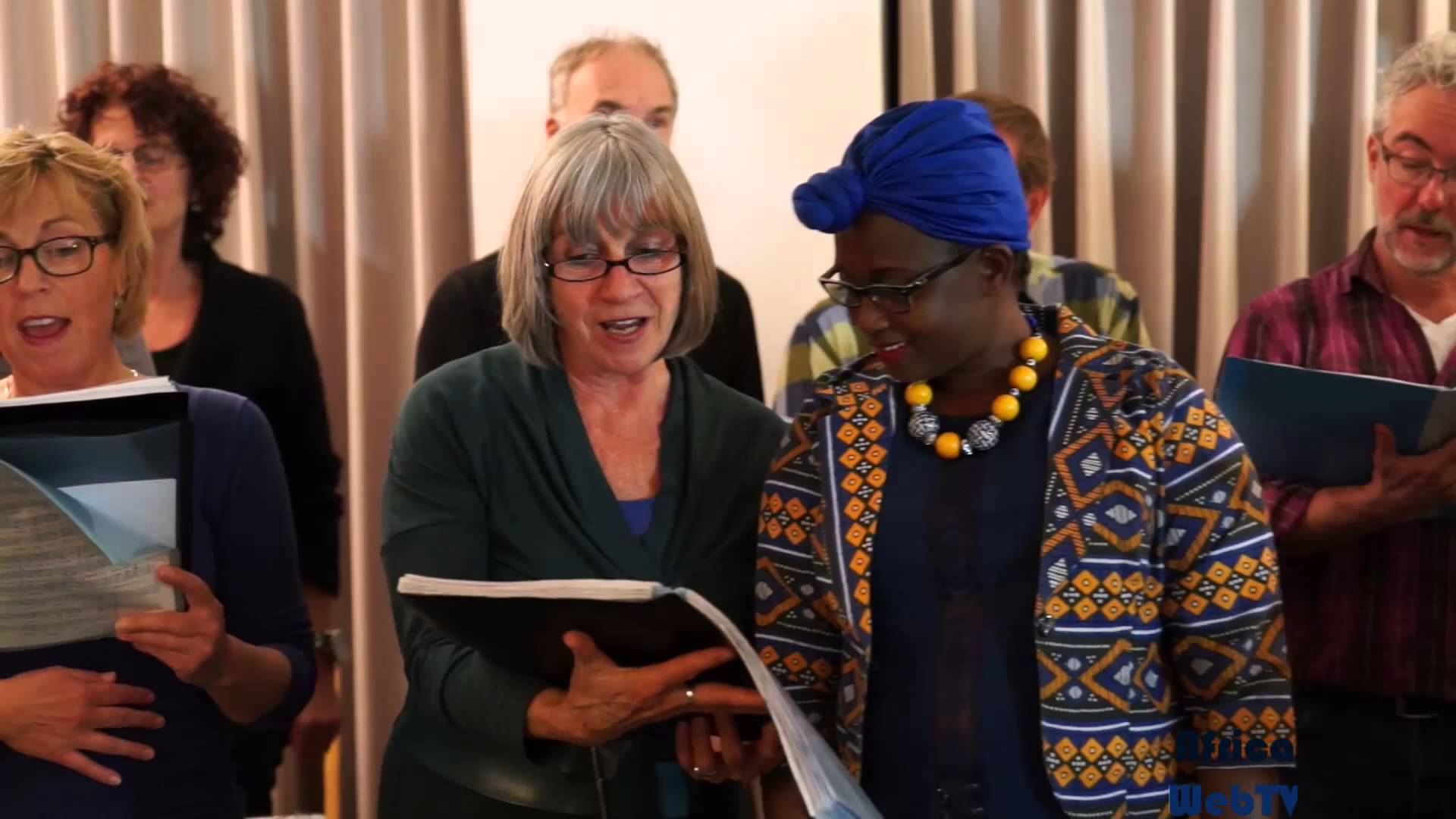 Burundi power lady Eliane Nininahazwe-Becks; HIV but positive having fun with her choir group in Amersfoort, The Netherlands. Her full story is coming soon. 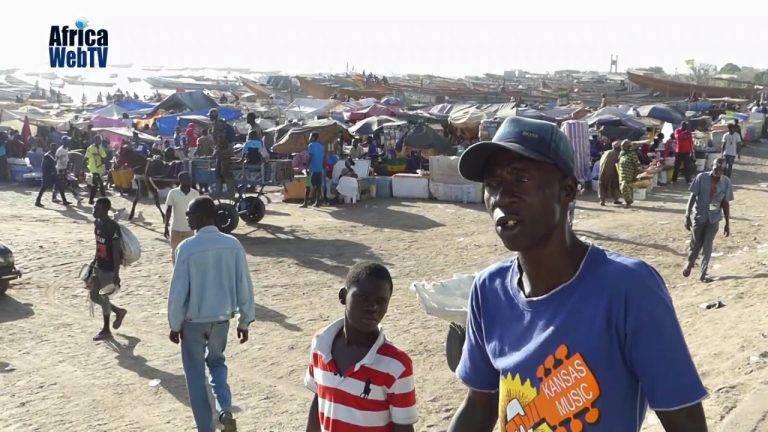