Nairobi, Kenya. November 2015. Juliet who is smiling here has always been a positive and outward looking person. That we actually first “met” in November 2015 in Nairobi, Kenya Africa is just the case of life playing funny games. Our path first crossed 4 years earlier in Tilburg, The Netherlands Europe (also in November!). Only we did both did not realise it. It was during one of the monthly Africa Night dance events which we organise. She used to live in Belgium then and she came with her friends across the border to have a diet of African music and ambience in Tilburg. But even though we made several pictures of her then, she was just one of the nameless people who come and go. We probably never said a word and would not have remembered the face. But there we were, 4 years later in Nairobi sharing memories of one of the iconic and longest running African shows in Europe. It turns out that she has a heart of an angel and one of the shyest smiles ever. But when she smiles, whether in Europe or in Africa, her eyes tell the tales of a person who is at peace with herself! 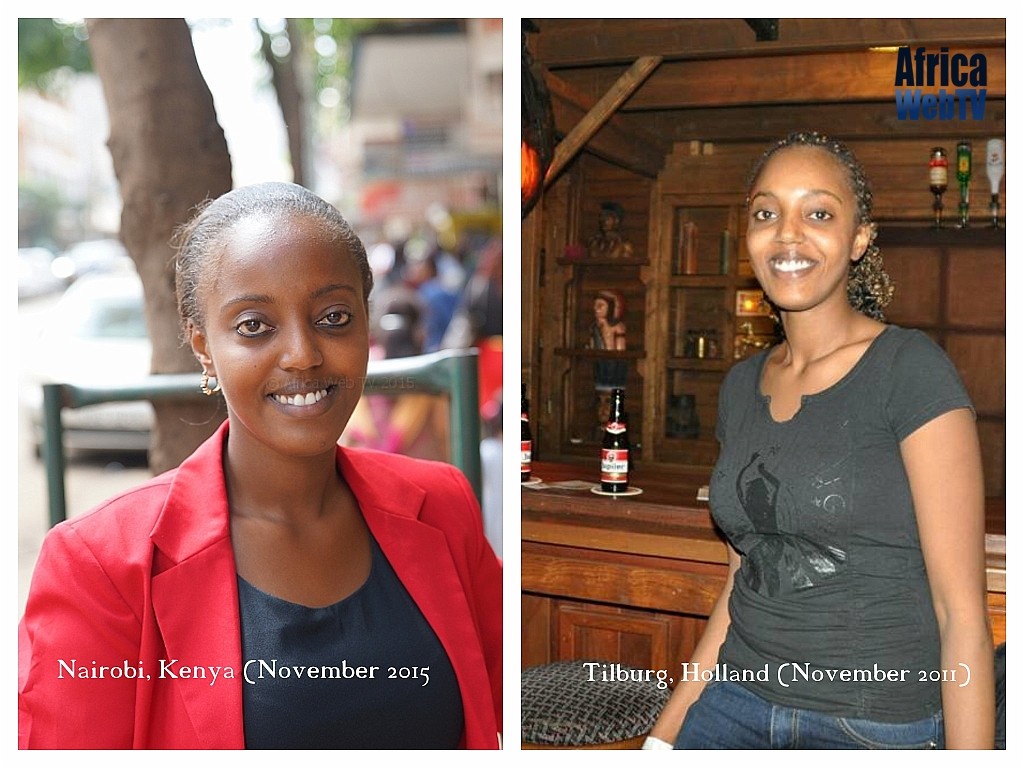